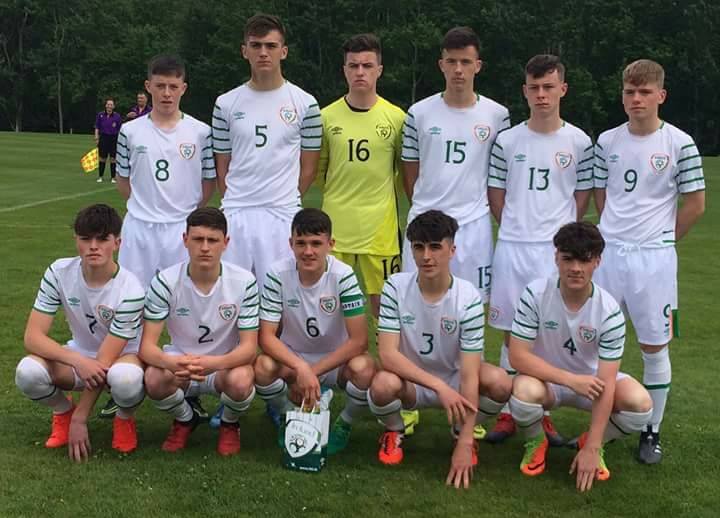 Congratulations to Andrew Spain who made his debut for Ireland in yesterdays 4-2 win over Northern Ireland Andrew pictured (number 15) played the full game in the victory.

Congratulations to Andrew Spain formerly of Moone Celtic FC who is now playing with the KDUL Academy partners Shamrock Rovers. Andrew has been named in the Republic of Ireland Under 16 squad for the UEFA Development Tournament to be played in Mayo later this month....

We use cookies to ensure that we give you the best experience on our website. If you continue to use this site we will assume that you are happy with it.OkRead more